The Hidden Costs Of Your Next Data Breach 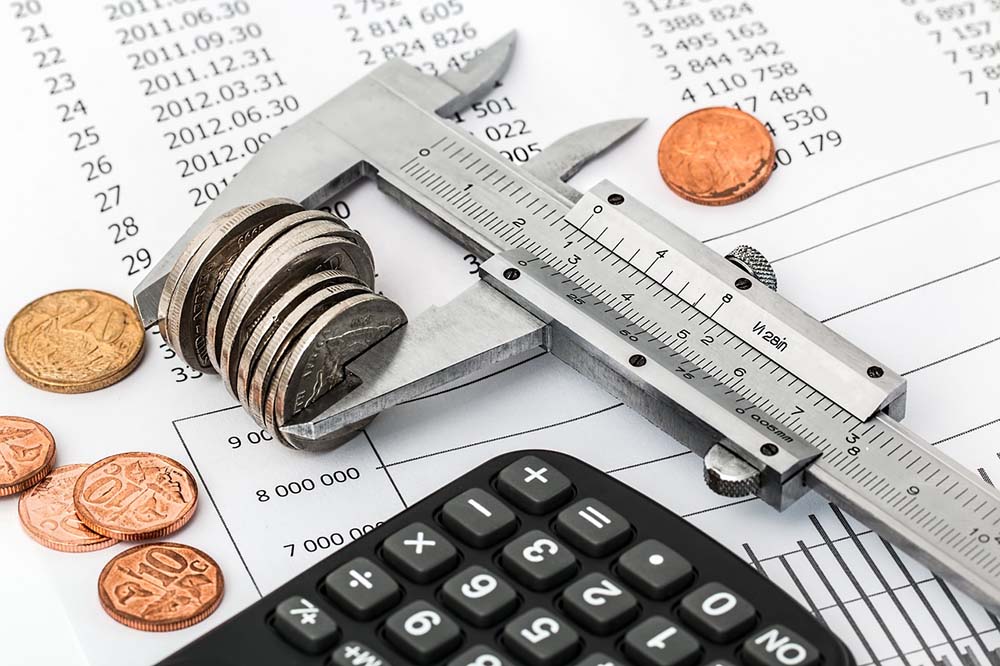 The Hidden Costs Of Your Next Data Breach

Ask any small or medium-sized business owner and they’ll tell you the same thing: They’re terrified of a data breach. Sure, their fears might not exist on the same plane as, say, a Target or a Wells Fargo, but that doesn’t mean they’re not real and quantifiable.

The average numbers are pretty scary, in fact. According to MarketWatch, citing a study by IBM Security and Ponemon Institute, “the 2018 Cost of a Data Breach Study found that the average cost of a data breach globally is $3.86 million, a 6.4 percent increase from the 2017 report.”

That’s just the average, mind you. Things get much more frightening on a large scale: “the study also calculated the costs associated with ‘mega breaches’ ranging from 1 million to 50 million records lost, projecting that these breaches cost companies between $40 million and $350 million respectively.”

These numbers become even more heart-stopping when you consider that a data breach’s costs don’t end at the financial. There are some hidden costs of data breaches that you may not yet have considered. While no one likes to conjure more bogeymen than necessary (isn’t the world scary enough?), it’s critical to take data breach extremely seriously.

Here are seven of the most notable – and the most frightening – hidden costs of data breaches.

One of the most significant losses associated with a data breach is intellectual property. This can include:

If an attacker gets their hands on this information, you might suddenly have a competition where before you owned a niche. This is bound to decrease your profits and impinge upon your success.

Data breaches cause a lot of panic and havoc, and unfortunately, this means suspending normal daily activities in favor of dealing with the crisis. This can put your standard timelines behind by days, weeks or even months … which is time and money you can’t get back.

We tend to think of data breaches as a one-way flow of information out of the formerly secure system. This includes client or customer information, intellectual property, company figures and documents, or other pieces of information customarily kept private.

However, some data breaches also include an element of cyber attack, information flowing in that is harmful to the system. Perhaps the attacker sends through the malicious code to damage it. They may also attempt to shut it down while withdrawing the data, with the intent of making it more difficult for the company to protect itself. In some cases, these attacks leave long-term damage behind, and it takes thousands or millions of dollars to pick up the pieces.

For obvious reasons, your customers aren’t going to be thrilled to learn that their credit card information, medical records or private purchase histories are now out in the world. While some may forgive you, especially if you take the right steps to fix the problem as soon as possible, others will not. The loss of their business can majorly cut into your margins.

You may even face canceled contracts. Money that was already factored into your budget on a monthly or yearly basis is now gone, and it will take time to replace it through new clients and customers.

It’s not just customers you have to worry about. Most people don’t want their names associated with an accident or leak that gets their end users in trouble. B2B companies still worry about what consumers will think, especially when they’re products are used as-is and branded. They may pull out as well, forcing you to find new vendors for your goods.

Client and customer information is precious to your company. Not only do good records allow you to keep serving your important people well, but they also form a valuable basis for your business in the future. In addition to creating acrimony between yourself and your clients, losing that information can cost you considerably.

For instance, consider a breach of your customer relationship management (CRM) software. You keep a lot of valuable information inside that system, such as:

… and additional information that helps you to relate to your VIPs day in and day out. Starting from scratch does more than failing to impress them; it can ruin all the hard work you’ve put in so far.

Data breaches, despite your best intentions, send the signal that your company can’t be trusted. Usually, we assume that it’s consumers whose good opinion we’ll lose, but banks and other lending companies also tend to become a little cold.

Post-data breach, it’s very likely that your company’s credit score will drop. The results of this vary:

Any of the above may hamper your growth and limit your ability to produce new revenue, which can cost just as much in the end as losing money you’ve already made.

Bottom line? You can’t take data breach seriously enough, so if you haven’t yet done a risk assessment and put a security plan in place, make that a top priority right away. Otherwise, you’re a sitting duck just inviting breach and attack, and that’s no way to run a business.

← Prev: How To Make Your Presentations Rock With Live Captions & Subtitles In PowerPoint Next: Will Cybercriminals Shutter Your Business In 2019? → 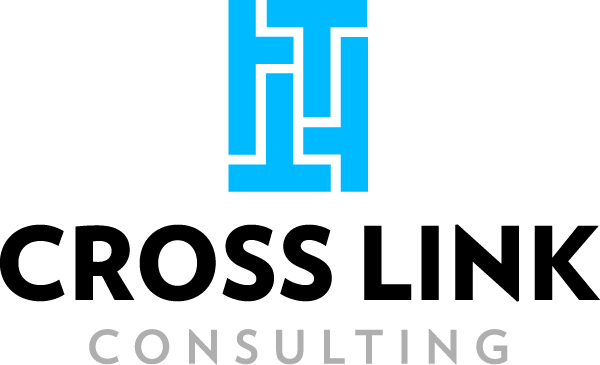